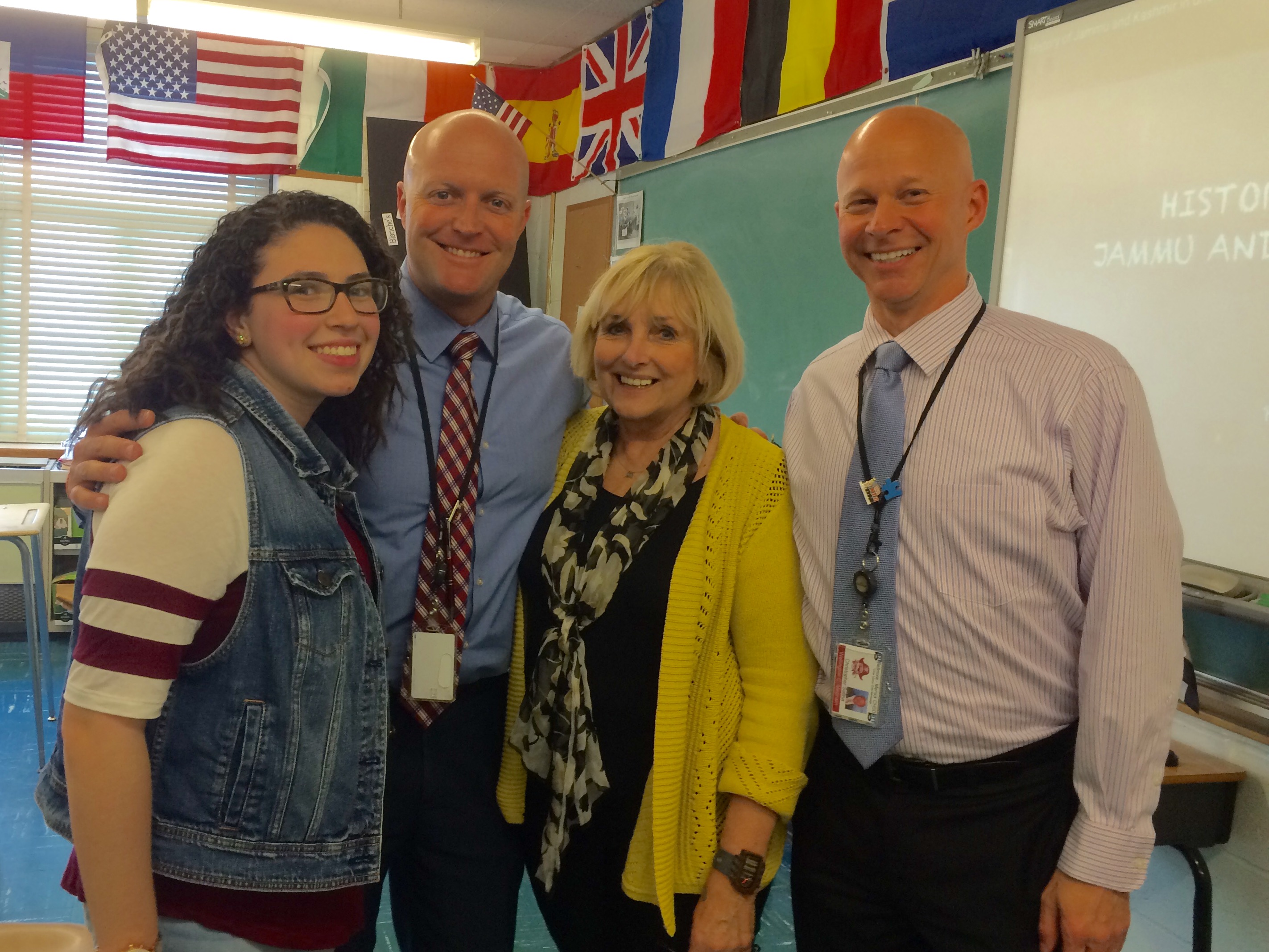 On April 7, 2016, Maureen Underwood attended my high school in Bellmore, NY to present to the peer leader classes on suicide prevention. On Thursday morning, Maureen arrived at Mepham High School equipped with many “tools” to pass on to the juniors and seniors attending the training sessions in how to safely and accurately handle a situation in which a peer is struggling with the idea of suicide. The classes started off with a speech from a contributor to the organization of the event, Principal Michael Harrington. Following, I, Stacy Brief said a few words on my personal experiences and the importance of Maureen’s lessons, before handing the floor over to Ms. Underwood. Ms. Underwood asked each person in the room- students and staff- if they could be “anywhere in the world instead of in the class room, where would they want to be?” She received numerous answers about a beach or another country. She continued to explain that the ability to imagine yourself in a place other than where you currently are is a significant coping skill that many suicidal people do not possess. The attendees of these trainings explored the knowledge that they already possessed in regards to suicide, as well as expressed the content they desired to learn. Maureen addressed it all. 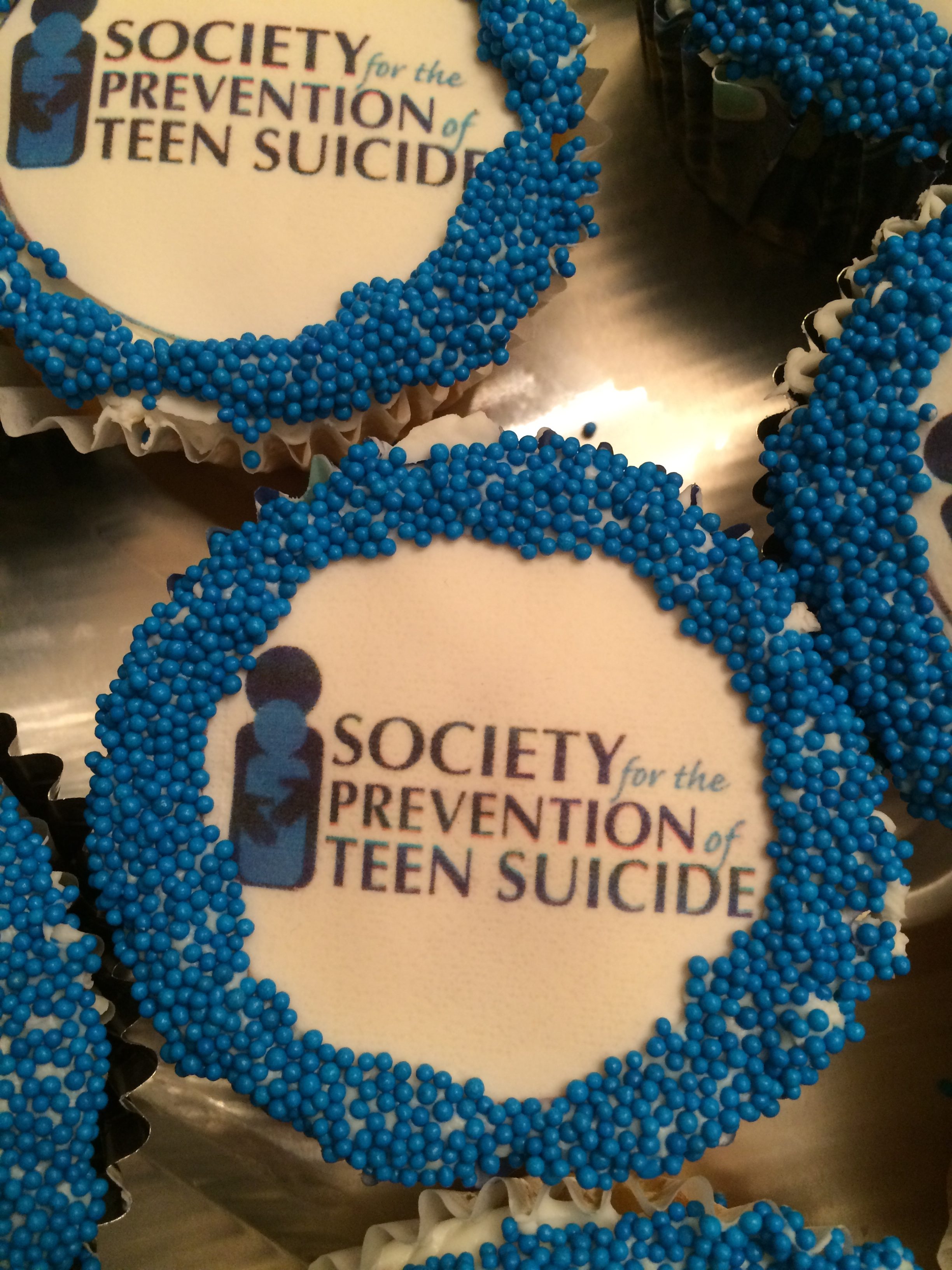 When given a difficult scenario about a friend that entrusts you with their suicidal ideations, the students faced the task of deciding how they would handle the situation. They debated the pros and cons to each outcome, and were guided by Ms. Underwood in deciding overall, that it was their responsibility and best option to entrust any knowledge of their peers struggles with a trusted adult. Maureen explained to the students how a person thinking of suicide thinks. They were completely engaged as Maureen taught them about the concept of “tunnel vision” and the different levels to the mindset. Following, the staff, students and Maureen collaborated to make a list of warning signs of suicide in a peer and discussed who and how they would connect the peer with the necessary supports. By the end of the day, about 50 students of Mepham High School had several new “tools to add to their toolbox” in order to make the school a safe, supportive environment.

The trainings by Ms. Maureen Underwood were an overall success and my high school was fortunate to have gotten the opportunity to learn from her.